Seven Alpha is a private network.

End users may think of the IP7A as a social network developed and built by its members need without outside advertising or release of information for any reason. As a regulated community, terms and conditions may apply which are in many ways more restrictive and enforced than conventional nations. As a paid community, "censorship of content based on popularity or fairness which violate the rights of other users" are not permitted.

"Peripheral license" holders have access to applications for IP7A, such as game engines and systems reliant on proprietary technology and API cloud tools afforded only to members. Similar licensing models are found in Amazon and Google Cloud systems, and have fewer restrictions on use and community purpose than IP7A.

Heavy Machine™ buyers receive an "Operator License", if qualified for IP7A membership and granted a current IP7 license in good standing. Heavy Machine allow for applicants who wish to participate in in the Operator program and API cloud system available to developers on the Seven-Alpha Network™. Lower pricing for AGS and BGS models, employing XCORE and FRAME technology, do not include the Operator license, but enjoy the Peripheral license on acceptance. 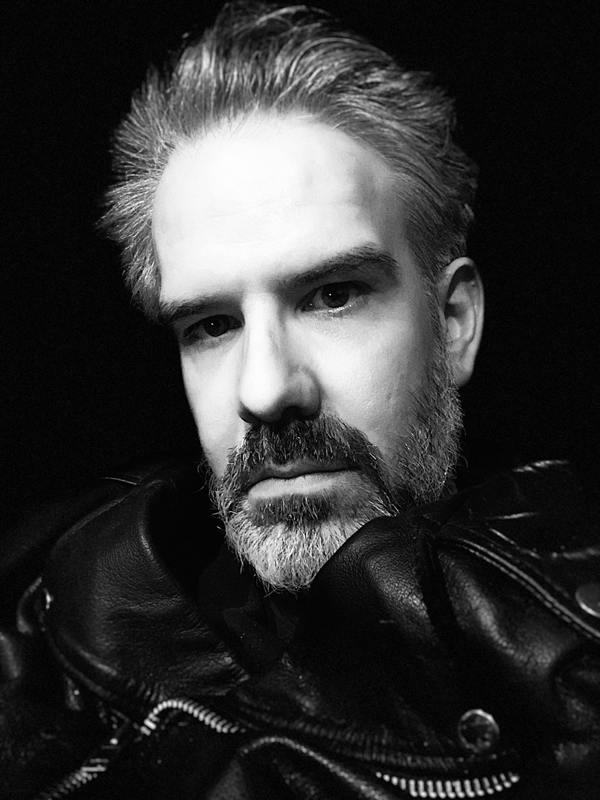 The IP7A network consists of a VPN connection to a private network operating seaparate from the public Internet, where exclusive applications, service portals, and entertainment content is available to license holders under the terms and conditions of the IP7A Agreement.

The project was created due to adult industries violent assault on Oklahoma business owners and their children, and all content on the IP7A network is rated for adult academic standard, meaning work-safe pornography free and of a minimum user age of 24 years.

This network was established to ensure that members are registered and identified responsible to their actions and to prevent abuse including illicit activity which our customers do not want to participate in or tolerate in their online hobby and community MMO-RPG events.

Because membership is restricted and not open to the public, the network ensures that violations of any code in any game, service, or chat will result in the suspension of the offending account across all services simultaneously, making bans and supsensions effective to a community standard rather than an anonymous user model.

IP7A is designed for business, home entertainment, and mature content related subjects in science fiction and technical warfighting which do not include sexual content, narcotics, hate speech, religious bigotry, or the incitement of abusive language defined by the ad hominem abuse common with Hegelian journalist censorship and fraud in the United States, among U.S. media outlets, and use of language to promote activity that is illegal use of telecommunications and wire fraud, as defined by the IP7A Code or any act which may violate rights defined in the State of Oklahoma.

Learn About Symbolism in the Seven-Alpha

Basic Rules of the Model