Symbols of the Seven-Alpha Network:

The Seven Alpha Network draws on a background of theology in human dignity to contrast the arbitration of economic incentives popular in other terms of service, quoting from James 1:12, Revelations 2:10, 1 Corinthians 9:25, 2 Timothy 4:8, 1 Peter 5:4, 1 Thessalonians 2:19, and Philippians 4:1 - the fundamental doctrine of the executive office serving the core mission of the members as a single class equally empowered and inherently valid. 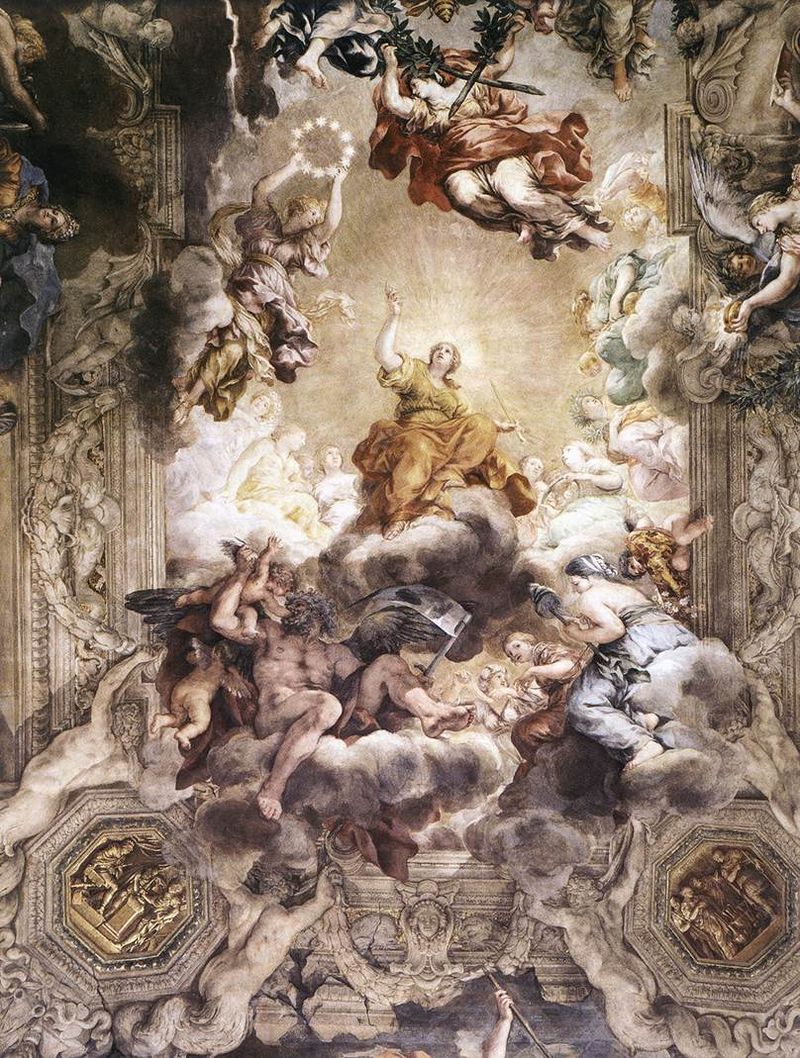 The Five Crowns represent the record functions of the seven context servers in which the member account is registered, which are employed to verify and corroborate activity by the member. Each 'Crown' is a right in feature specification that the network has been designed to support and protect in strong digital identity services. The origin of the 'Crown' term is the Bible, which as a work of Western culture represents the values of the Western theology in this design.

The Crown of Life represents everlasting personhood, even in death and suffering, which shall be upheld.

The Crown of the Incorruptible, represents the imperishable standing of the same even in death, to rights regardless of assault or denigration, spoliation, or denial.

The Crown of Righteousness, the inherent protection from mens rea (a guilt by allegation, to character, ad hominem) of the accuser (the corruptor, the enemy, the Satan).

The Crown of Glory, the inherent validity of duty in the personhood of all who act to be granted the belief in their good intentions until proven otherwise (re: innocent until proven guilty, American juris prudence). This is estoled in law such as 43A O.S. 43A-5-104, and 76 O.S. 76-6 rights in Article II section II-6 against violation or injury to 'reputation' as well as property and person in body.

The Crown of Exaltation, the right of remonstration and to speak without fear against wrongs and to be heard without contempt or reproach all grievances without punishment for their petition or report to the public no matter how grave or damaging their consideration may be if made in good cause and True (OK Const. Article II-3 I & I-22).

It is not an effort to impose religion - but to explain the symbolic and theological foundation of American Jurisprudence and Human Mediation Service (HMS), as well as the choice of iconography in the flag of the organization - a "symbolic circle of stars" which is the "Crown of Immortality" - which encompasses the Individual Estate (denoted by the Roman Numeral I), as appearing in "Eterna" (right) by David Klocker Ehrenstrahl and hangs in the Swedish House of Knights. Seen also in the Allegory of Divine Providence by Pietro de Cortona (below, 1639). 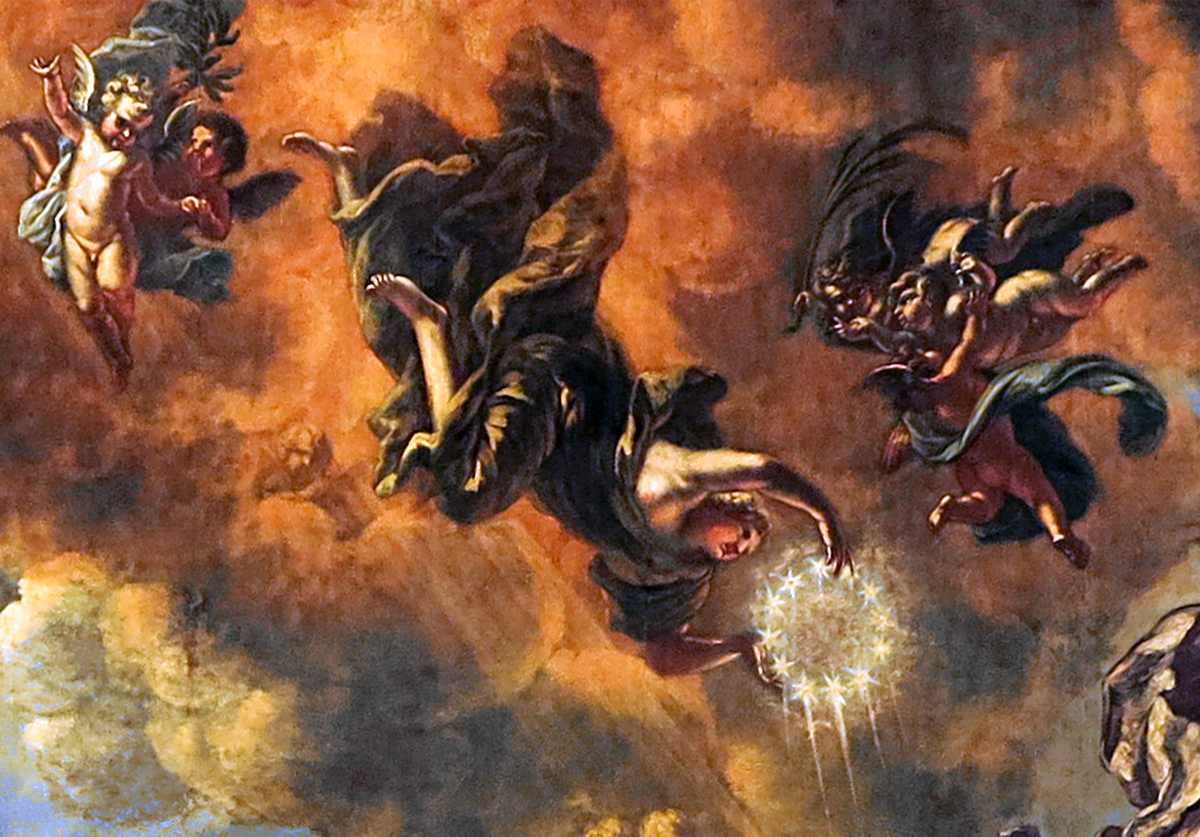 No restraint or binding shall by virtue of society deny the inherent liberty and freedom and product of our life or its labours to the extent that dignity of the individual is destroyed. It is based upon the Lieber Code and other Law of Nations, and in the inherent belief that the power to grant release from bondage is that of the "King of Kings", whose duty is the protection of this sacred right of all human beings, and so appointed as arbiter and final judge and without restraint or perpetuity of any kind proof against his power and Kingdom on Earth.

Comes now, the King of Kings, and the Seven Seals on the gates of his Kingdom, and this reprieve. That the bonds of Earthly Kings are broken and the burden set aside, that all shall know the dignity of the King and a Crown of Life, a Crown of Righteousness, a Crown of Glory, a Crown of the Incorruptible, and a Crown of Exaltation - for all who enter into the Kingdom are as Kings, and He who serves this duty their defender. That these five tenants are as one before the Dignity of each as King among equals. In this ultimate sense, it is an American Doctrine.